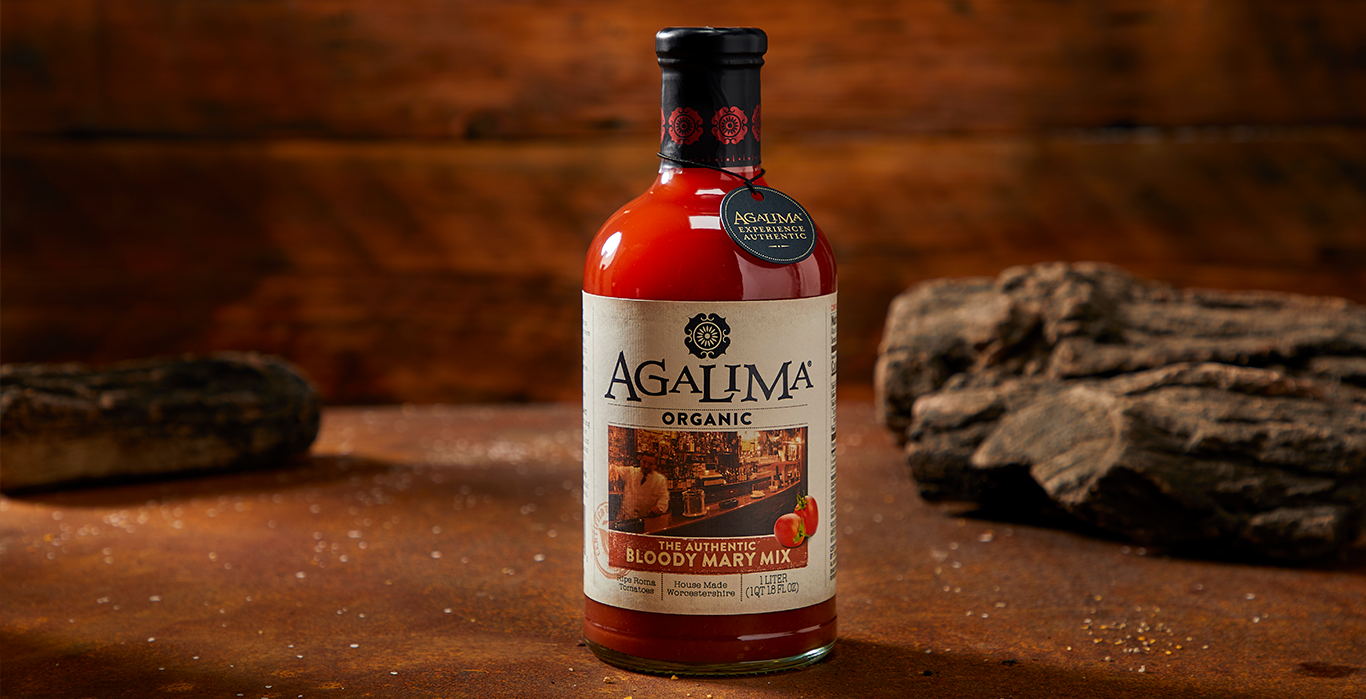 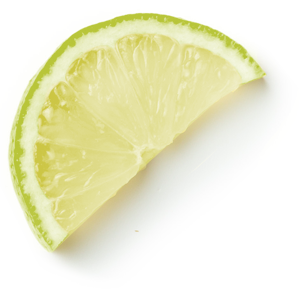 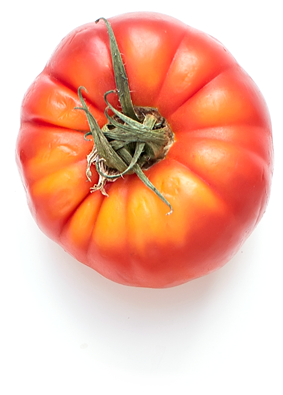 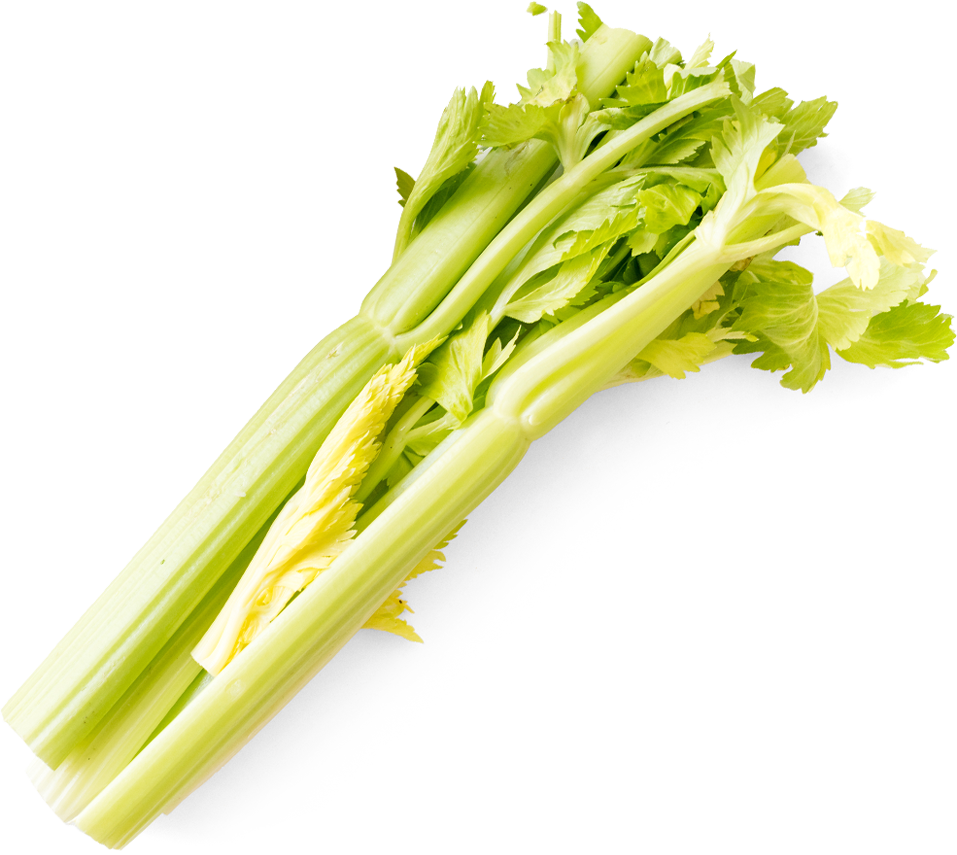 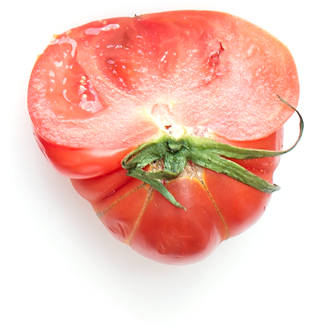 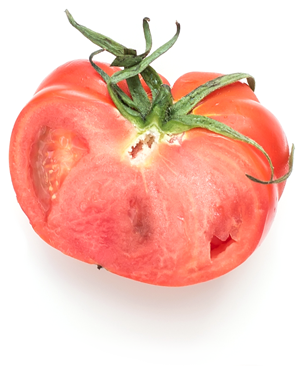 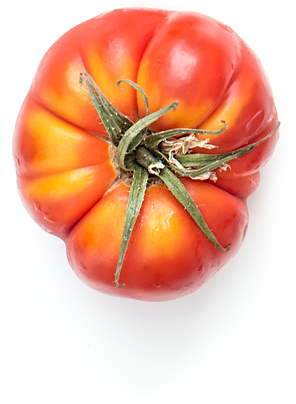 A meeting of misfits

The Bloody Mary hasn’t always been a boozy brunch favorite, but rather has a history that is complex and mysterious. There are many different origin stories, but one of the earliest recorded happened in early 20th century France at the intersection of prohibition and the Russian revolution. Carrying canned juices, bartenders were leaving the bone-dry USA wanting to legally continue their craft. Russians were fleeing political unrest, vodka in tow. American expats and Soviet dissenters met in Paris at Harry’s Famous New York Bar, an establishment frequented by Ernest Hemingway. It was here that Ferdinand “Pete” Petiot was said to have created the very first rudimentary version—just vodka and tomato juice.

As time went on, many variations of this classic popped up. It seems that the salty, savory base of this popular cocktail is versatile as it is delicious, and that’s why we wanted to create the best possible version using pure, organic ingredients. 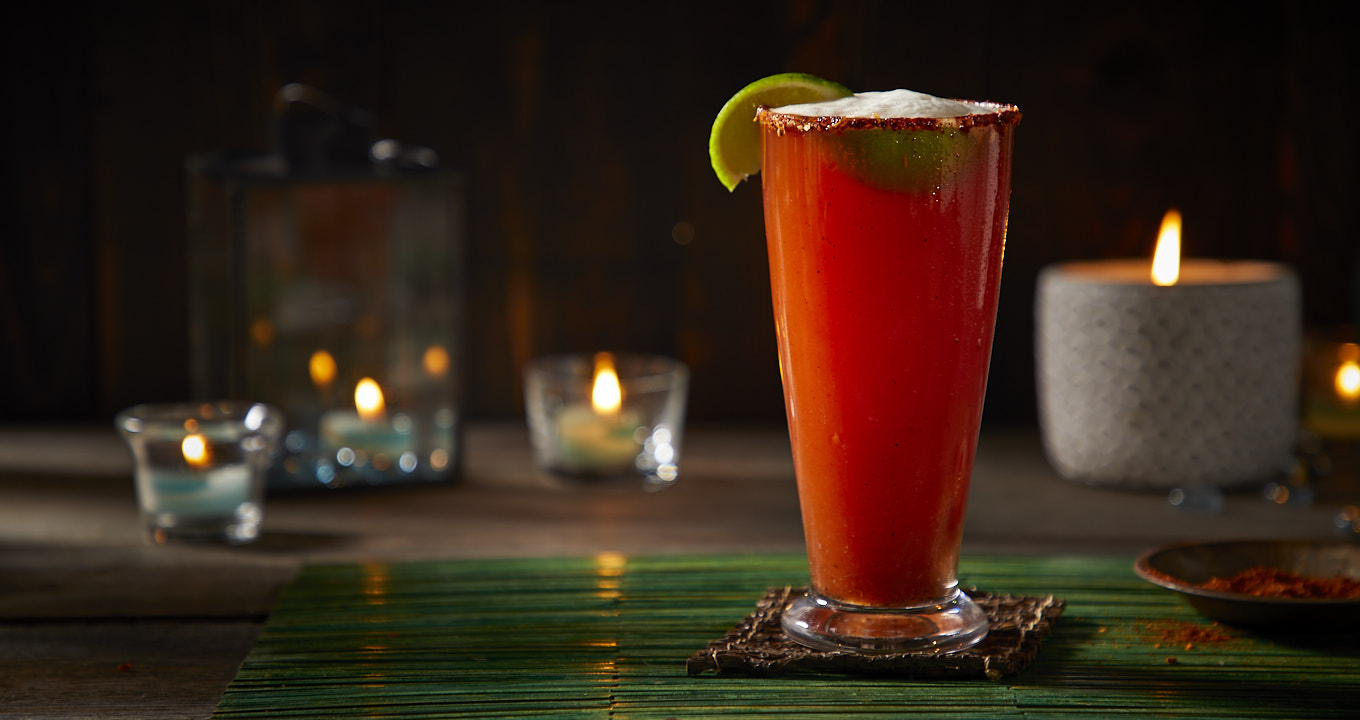 Bubbly, refreshing and boldly flavorful, there’s no better way to beat the heat on a summer day.